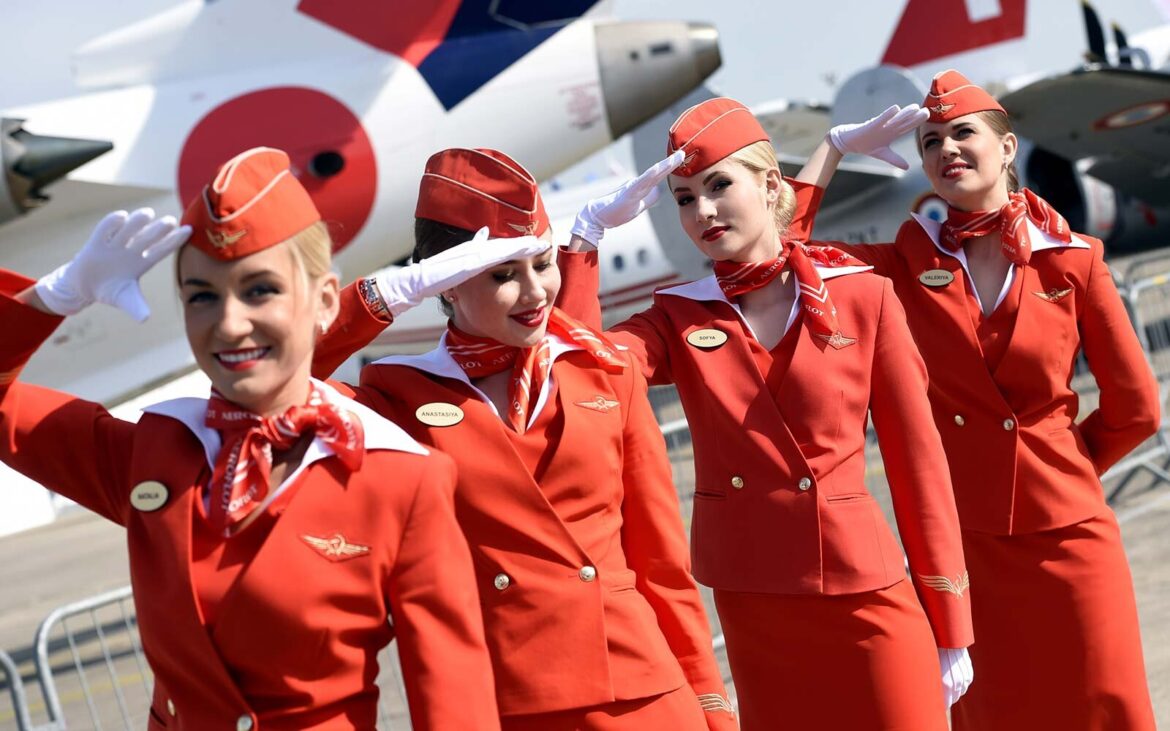 The air travel industry faced immense trouble during lockdown. Rapid vaccination drive and hence falling infection rates in most Western economies are allowing commercial travel to resume after more than a year of downtime.

Many started to travel across the Globe after relaxation in transit rule. Earlier transit was refrained from a containment country. Family are ready to meet , friends are ready to celebrate birthday , relatives are ready to attend wedding in unlock after Covid-2019. All that pent-up travel demand is expected to trigger a 30% surge in jet fuel demand during the summer compared to first quarter levels.

The preferred mode of travelling is by flight only to avoid contact with fellow passenger. Flight need jet fuel and this more flight create demands for more jet fuel.

According to the International Energy Agency (IEA) summer air travel activity will mainly be dominated by short flights, which are expected to account for almost two-thirds of the total fuel used by the sector.

According to the U.S. Energy Information Administration(EIA), jet fuel demand is projected to reach 1.47 million barrels a day during the third quarter, up from 1.13 million in the first quarter and more than 50% higher than a year earlier.

Jet fuel or aviation turbine fuel (ATF, also abbreviated avtur) is a type of aviation fuel designed for use in aircraft powered by gas-turbine engines. It is colorless to straw-colored in appearance. The most commonly used fuels for commercial aviation are Jet A and Jet A-1, which are produced to a standardized international specification. The only other jet fuel commonly used in civilian turbine-engine powered aviation is Jet B, which is used for its enhanced cold-weather performance.